In 1887, John Bartholomew’s Gazetteer of the British Isles described the South Hams like this:

South Hams, district in S. of Devon, limited interiorly by a line drawn from Tor Bay to Plymouth Sound, and spreading away to the sea in bold swells, winding combes, and rich vales; it comprises about 240 square miles, and is so fertile as to be called “the garden of Devon”.

To be a little more accurate: today it includes part of Dartmoor National Park, to the east borders Torbay, and to the west Plymouth. It contains some of the most unspoilt coastline on the south coast, including the promontories of Start Point and Bolt Head The entire coastline, along with the lower Avon and Dart valleys, form most of the South Devon Area of Outstanding Natural Beauty. The South Hams, along with nearby Broadsands in Paignton, is the last British refuge of the cirl bunting.

The South Hams were originally part of the Brythonic (Celtic) Kingdom of Dumnonia later reduced to the modern boundary at the River Tamar as Cornwall presumably during the tenth-century reign of Æthelstan. Post-Roman settlement on coastal promontory hillforts, such as Burgh Island, follows the established pattern of trading—of tin in particular—found across the western, so-called ‘Celtic’, Atlantic coastal regions. In the later Anglo-Saxon era, the South Hams was a feudal estate consisting of all of the land between the River Plym and River Dart and south of Dartmoor with the English Channel forming the southern boundary. There is some evidence that Cornish was spoken and understood in the area until the late Middle Ages.

In 1917, the village of Hallsands was abandoned after much of it was lost to the sea. This happened because the shingle bank protecting the shore was removed to help build Devonport dockyard.

In 1944 several villages were evacuated so that training for D-Day could be carried out in secret. The area was chosen because of the resemblance of its beaches to those of Normandy. Preparations were disrupted, and secrecy nearly compromised, by a devastating E-boat attack during Exercise Tiger. In 1967, the suburban towns of Plympton and Plymstock were amalgamated with the City of Plymouth.

The name South Hams comes from the old English word “hamme”, meaning an enclosed or sheltered space. This refers to the climate of the area, which is one of the mildest in Britain thanks to its southerly location and protection by Dartmoor’s battered granite hilltops. 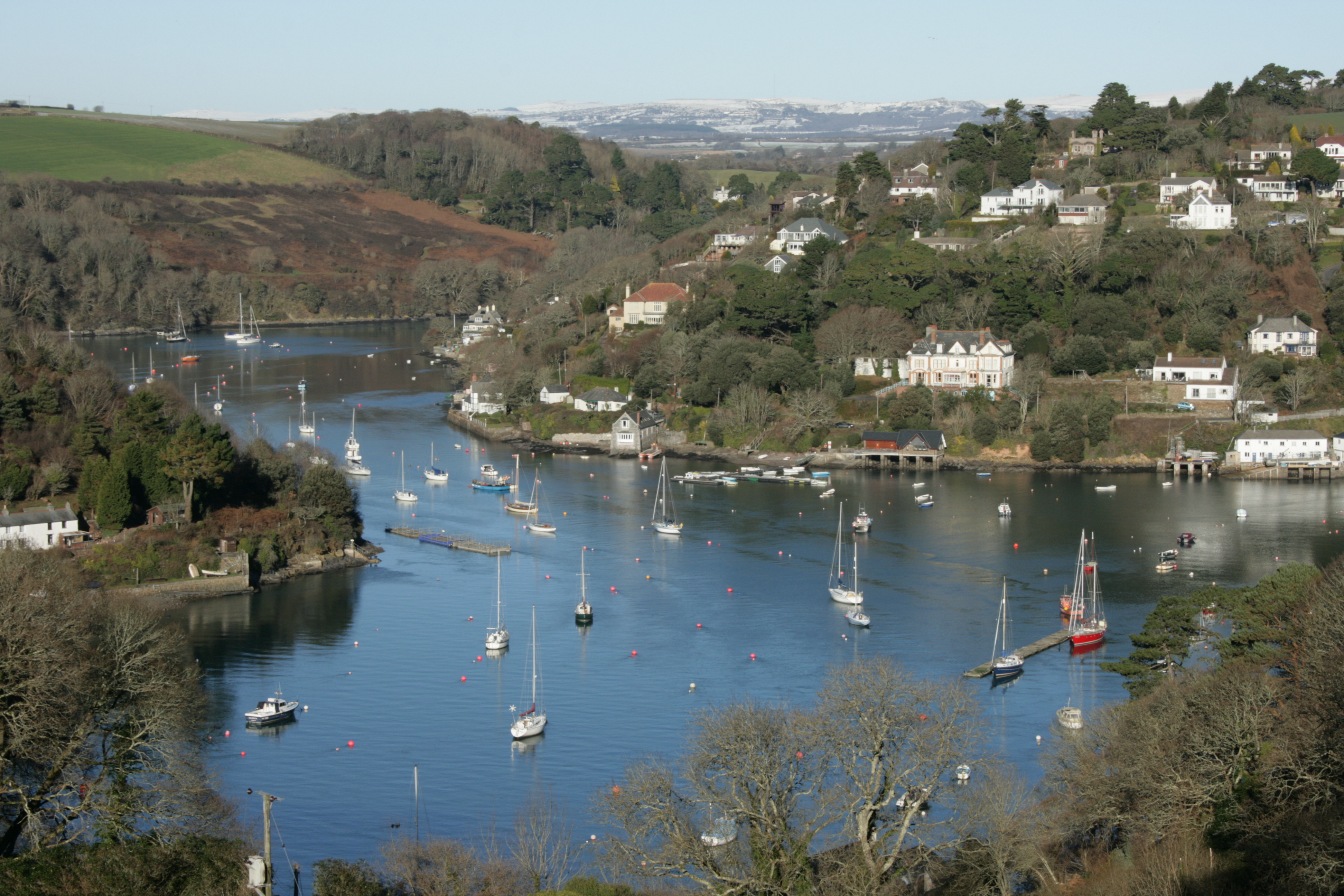 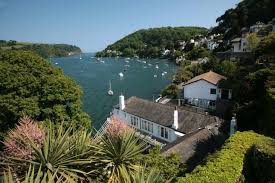