The River Yealm Harbour Authority is a statutory non-profit making body which manages the River Yealm and leases the harbour (except for the Kitley Estate area) from the Crown Estate.

The Authority’s function is to regulate the harbour for the benefit of all users and derives its regulatory powers from a Statutory Instrument (the Order), made under the Yealm Revision Order of 1981 granted under the Harbour, Docks, Piers & Ferries Act of 1964, and Bye Laws.

The Authority is made up of eleven members appointed by the four adjoining Parish Councils, South Hams District Council, Royal Yachting Association and mooring holders on the river. The Authority meets monthly (except for August) and holds an annual general meeting in April of each year. The public are welcome to attend these meetings but there is no public forum at the meetings, unless agreed with the Chairman in advance. If you wish to attend a meeting please talk to the Harbour Master or the Chairman in advance so that arrangements can be made for you to attend. However, the public are welcome to talk to any member of the committee outside of the meeting. However, first contact is usually made through the Harbour Master.

Elections for Mooring Holder representatives are held every three years and requests for nominations are advertised. The next elections are due in February 2021. The RYA and Council representatives are nominated by the organisations they represent. A nomination form can be found in the General Information section below or from the Harbour Office.

The RYHA members and staff strive to provide a friendly and efficient service. However sometimes we don’t get it quite right. If you feel that we haven’t met these standards please use the form that is in the general information section to raise a complaint.

There are two areas of information defined here: 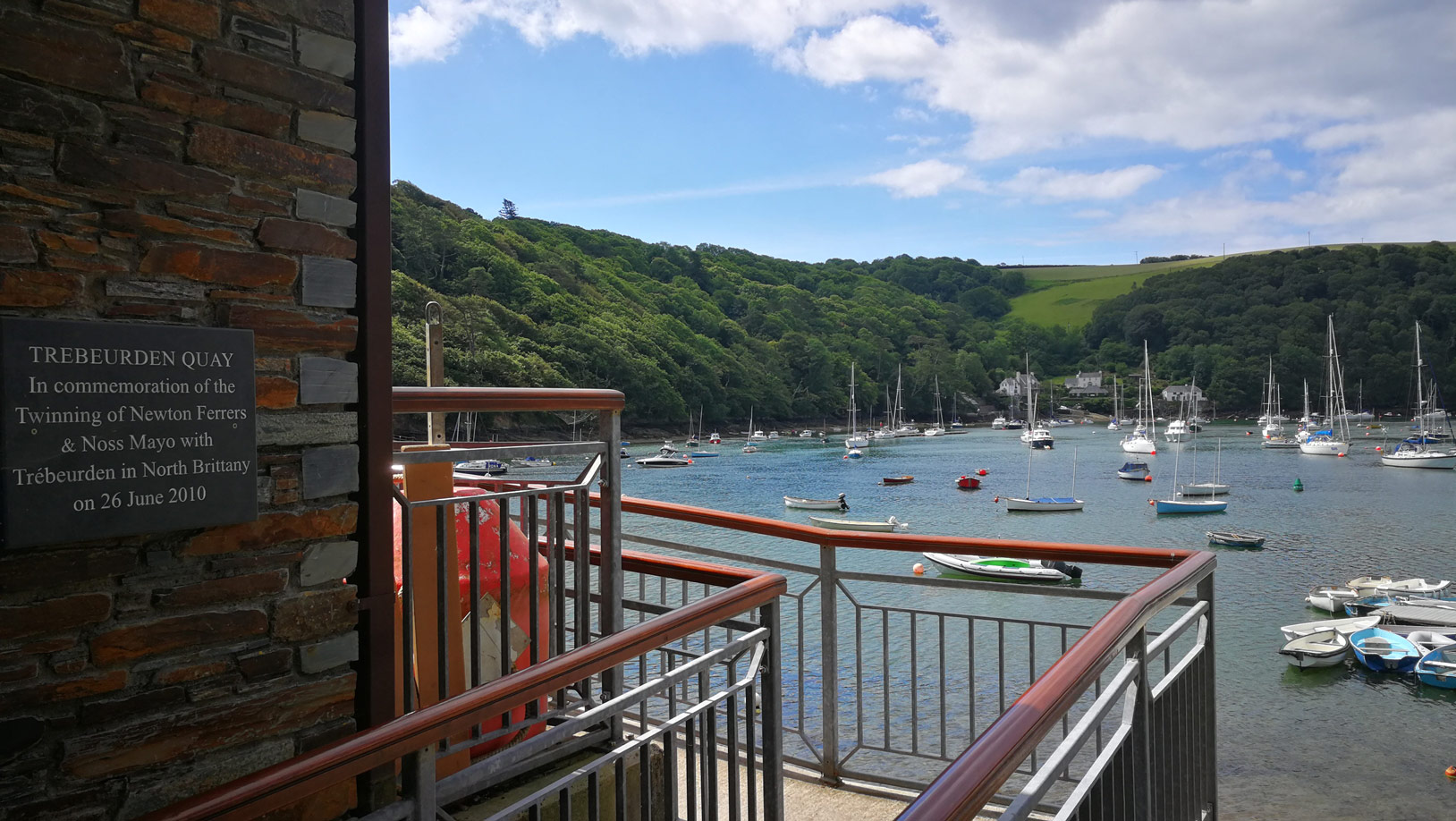