Newton Ferrers was recorded in the 1086 Domesday Book as Niwetone. The village was “given” to a Norman noble family “Ferrers” and the village became Newton Ferrers. It is the likely birthplace of the notorious 17th-century pirate Henry Every.

The Royal National Lifeboat Institution established a lifeboat station at the mouth of the Newton Creek in March 1878. A stone boat house was built, and the boat was launched into the River Yealm using a slipway. The station was closed in 1927 by which time Plymouth Lifeboat Station had been equipped with a motor lifeboat which could cover the area more effectively. During its 49 years three different lifeboats operated from the ‘Yealm River Lifeboat Station’: Bowman (1878), Darling (1887) and Michael Smart (1904).

The art deco house Casa del Rio was built in 1936.

The church of Holy Cross in Newton Ferrers was re-built in 1260. It was less than half the size of the present building and in 1342 was enlarged by the then rector, Henry de Ferrers. It was restored by George Fellowes Prynne in 1885–6 and only the west tower and the north and south arcades remain of the medieval structure.

Noss Mayo lies on the southern bank of Newton Creek. On the opposite, northern bank of the creek is Newton Ferrers, a slightly larger settlement. The two villages were included in the top 20 prettiest towns and villages in Devon.

The first documentary reference of Noss Mayo was in 1286 as Nesse Matheu. The manor here was held by Matheu son of John from 1284 to 1309.

The village’s church, dedicated to St. Peter, was built in 1880–1882 at the expense of Edward Baring, 1st Baron Revelstoke (head of the family firm of Barings Bank) to a design by James Piers St Aubyn. It took over from the Church of St Peter the Poor Fisherman, Revelstoke which was built in 1226, on the coast just over one mile (1.6 km) to the south 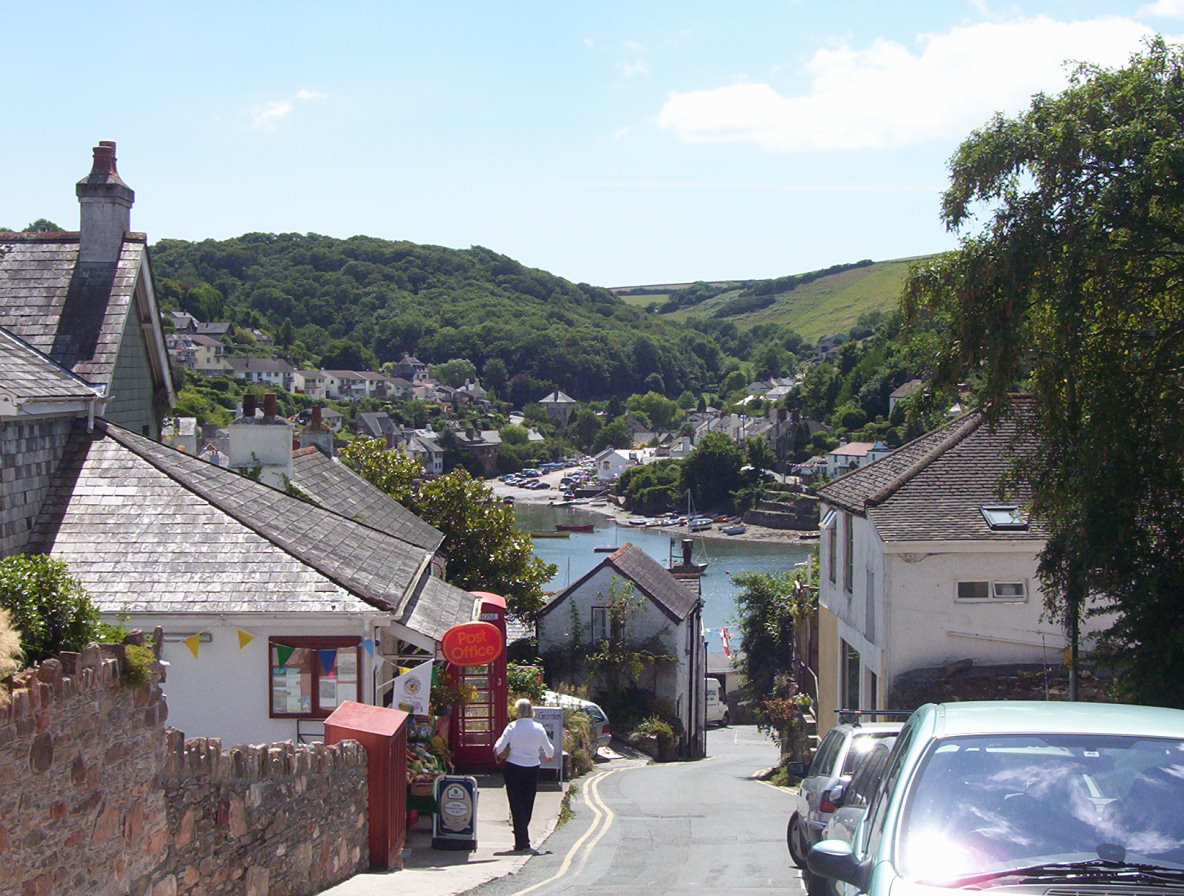 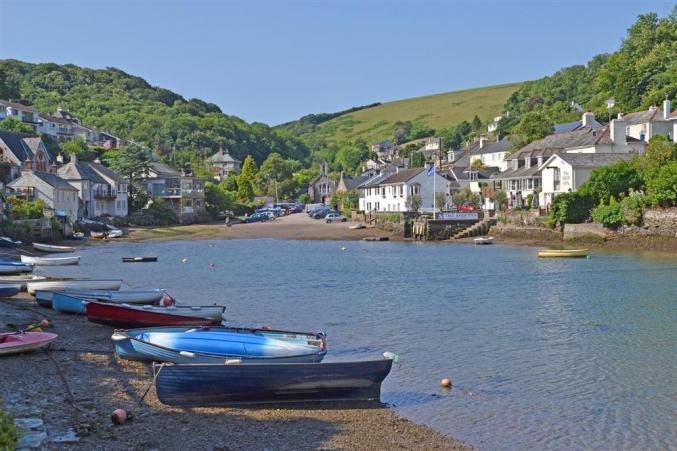